It’s that fun and only slightly gross period in your child’s life: losing their baby teeth! If you’re like many parents, you celebrate with a visit from the tooth fairy to exchange that lost tooth into cold hard cash. If you’re a little busy, no fear! I’ve got a handful of tooth fairy ideas to help keep things magical and running smoothly.

Who is The Tooth Fairy?

Before we dive into those juicy ideas, let’s establish a little background first. Who is this tooth fairy creature anyway?

The tooth fairy is a magically sprite who visits a child’s bedroom at night and exchanges their lost teeth into money. The key to making this magical transition work is to place the baby tooth under the pillow and voila! The transaction is complete.

There are many origins to the tooth fairy, one being that Scandinavian warriors would wear children’s teeth on a necklace believing it provided good luck in battle.

It’s also possible the tooth fairy evolved to provide comfort to children who were afraid or in pain from losing their baby teeth.

When my kids started losing their teeth, the first question I asked my husband was, “So what’s the going rate for the Tooth Fairy nowadays?” Back when I was losing my chompers, I could get a few shiny quarters for a decent bicuspid. Occasionally ol’ T.H. would even bring a whole dollar! Score!

These days, the going rate for the tooth fairy has seen quite a jump. Delta Dental has been tracking tooth fairy payout since 1998, and the current standard payout for a tooth in good condition in the U.S. (in late 2020) is $4.03.

Whoa, slow down crazy tooth fairies! Our tooth fairy is a working girl who can barely get her sh*t together to get to our house before dawn, and now you’re going to expect her to pay top dollar for each molar? Sheesh! No wonder homegirl looks like one breakdown away from total collapse.

How Much Does the Tooth Fairy Leave?

It’s completely up to each family to decide how much money the tooth fairy leaves. I personally recommend something consistent like a couple quarters, a half dollar coin (this makes for a fun tradition), or a $1 or $5 bill (if you decide your tooth fairy is on the generous side).

Of course, this is an ideal situation. Thank goodness the tooth fairy is flexible.

If you’re like my disorganized self then oftentimes the tooth fairy doesn’t have a going rate for teeth; she simply brings however much she has lying around in the wee hours of the night when I, I mean *she*, wakes up in a panic frantically rushing to put money under her kid’s pillow.

Some folks even pay more for the first tooth and a set rate for each following tooth. There’s no right or wrong answer here. The tooth fairy can give any amount you, I mean *she*, sees fit.

What Does the Tooth Fairy Do with the Teeth?

This is a big topic of discussion in our household. What exactly does the tooth fairy do with the teeth she collects? Thanks to my 7-year-old and her expansive imagination (also the internet), we’ve come up with some pretty awesome tooth fairy ideas on how she manages all those chompers:

Where Does the Tooth Fairy Live?

As with what the tooth fairy does with the teeth she collects, we can only daydream where she lives. For the sake of ease (and because most of us don’t have the energy to get crazy creative here), let’s all agree she lives in a place called Fairyland, kay?

It is estimated that the tooth fairy collects over 300,000 teeth EACH NIGHT. Talk about a big job! If you group her in with the likes of Santa Claus and the Easter Bunny, there’s gotta be some sort of Tooth Fairy Headquarters in Fairyland where she takes care of business.

Fairies tend to congregate in woodland communities, so Fairyland is likely in a beautiful forest that has withstood the pillages of man. She also probably needs a place to unwind after those long, busy nights. So, there’s no denying she lives with other fairies, and Fairyland contains plenty of coffee shops, spas, and gyms to help keep her chill each day.

Now that we’ve got some of the big questions out of the way, let’s talk about some ways to make the tooth fairy a memorable experience while your child still believes. Check out these seven handy tooth fairy ideas below:

Yeah, if you’re in the club of “ain’t nobody got time for that!” then there’s nothing wrong with a quick cashola swap for the tooth. No frills here, and your child will be plenty happy.

Tooth goes under the pillow, money is left in its place. Bada bing bada boom. Ya done got tooth fairied, child.

Really want to turn up the magical charm tonight? Get some biodegradable glitter, a handy dandy glue stick, and give your money some extra bling.

Want bonus parent points? Call it fairy dust, and you’re all but guaranteed to have you kids going nuts over their cash.

Not really feeling the classic cash swap? Blaze your own trail (and maybe even start a new tradition) by leaving something else for your kid.

You don’t need feel obligated to give cash to your child. Small trinkets or toys also make for a fun tooth fairy treat. (And if you have the time and energy to coordinate gift giving with each lost tooth, more power to you!).

Here are some suggestions on what to leave instead of money:

4. Give a Certificate or Letter

Have a first timer on your hands? Make sure the tooth fairy leaves them a special certificate or note to celebrate the loss of their first tooth and welcome them into the world of tooth for cash trading.

You can even get all sentimental and have the tooth fairy leave a certificate when your child loses their last tooth. Just watch yourself. These end-of-milestone events can leave a parent rather misty-eyed.

Our fairy is named Fiona, a result of extreme sleep deprivation. There’s no reason your fairy can’t be a hunky fairy name Chad, or an old fairy nearing retirement named Blanche. Or, embrace the awkwardness and have ol’ stinky Earl make the exchange.

Where do they think he or she lives? What do they look like? Take these answers and run with it. Add to the fun, then include your own ridiculous suggestions or storylines to flesh out this magical character.

If you want to be really extra, you can put together a little tooth fairy goody bag for your small human. Snag a sheer bag and fill it with coins, paper money, a little letter from the tooth fairy, and maybe a little present or two.

Just like with the certificate, best to make this a one-time thing when your child loses their first (or last!) tooth.

Hey exhausted parent. I see you. You’re balancing a lot, and your offspring just busted into the bathroom where you were peacefully doing your business to announce that they just lost a tooth!

Hooray! Happy dance! You lost a tooth! The Tooth Fairy is coming tonight! Wee! Go put it under your pillow! How fun!

Well crap. You don’t have any cash in your wallet, you’re literally minutes away from going to sleep, and now you have to transform into a magical fairy?

Don’t get your tiny fairy undies in a bunch, parent. I’ve compiled a few tips to keep all things Tooth Fairy chill and easy.

Who is the Tooth Fairy?

So who is the tooth fairy after all? Well, the tooth fairy is either a male, female, or some unwashed fairy named Earl. He/she/they live in a magical place called Fairyland, and they do any number of only slightly creepy things with your child’s lost teeth in exchange for approximately $4.00 in cash.

Now get yourself out there, parent, and make some magical memories about the tooth fairy with your wee ones!

Need more parenting hacks? Make sure to check out all our posts about raising small humans. Bring Wit On is about taking life’s lemons and finding an easy DIY that uses lemon zest because, daaaang, you so fancy! It’s a place to become informed, inspired, and entertained all at the same time. Check us out on Pinterest for more awesome parenting tips and hacks.

Some of the links in this post are affiliate links. This means that, at zero cost to you, I will earn an affiliate commission if you click through the link and finalize a purchase.

Want to Do ALL THE THINGS?!

Subscribe today for weekly inspo to help you accomplish ALL THE THINGS! With my help you’ll be meeting that deadline while making a killer dinner and helping your tiny humans become adjusted adults without breaking a sweat! 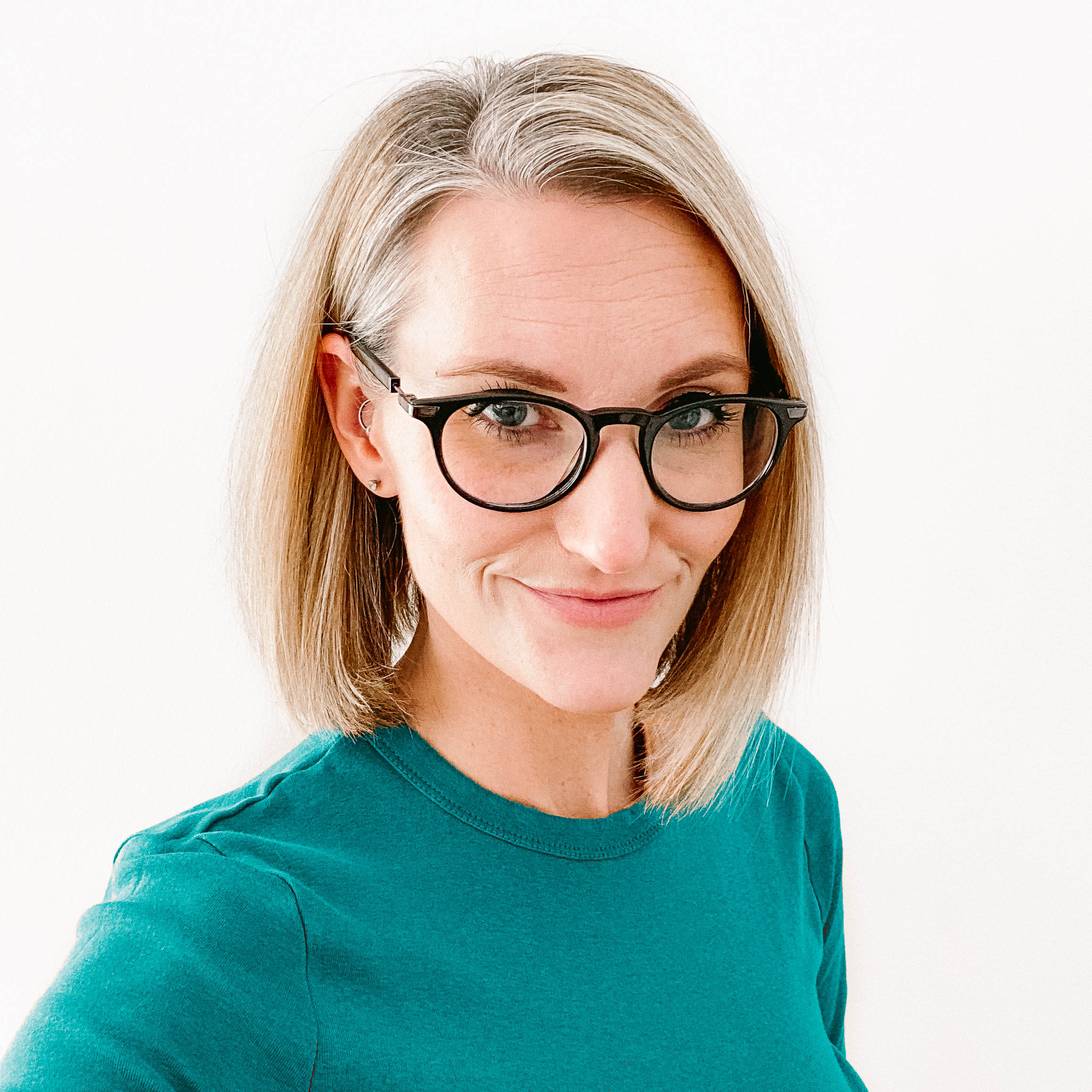 Priscilla's the name, and finding joy in life is the game.

Once upon a time I was a speech-language pathologist whose soul was being slowly sucked from her eye sockets by paperwork and high expectations.

Death by Bic pen seemed inevitable, so to avoid a difficult-to-explain forensic scene, it was definitely time for a change.

Bring Wit On isn't your attractive neighbor's lifestyle blog. Oh no. It's a real, down to earth, life blog dripping with sarcasm and the occasional pop culture reference.

Subscribe to our newsletter, The Weekly Wit, to unlock the SECRETS OF THE UNIVERSE! Haha, jk, brb. I’ll mostly help you become a responsibility champion, and provide joke-filled, down-to-earth tips on surviving life, one cup of coffee at a time. 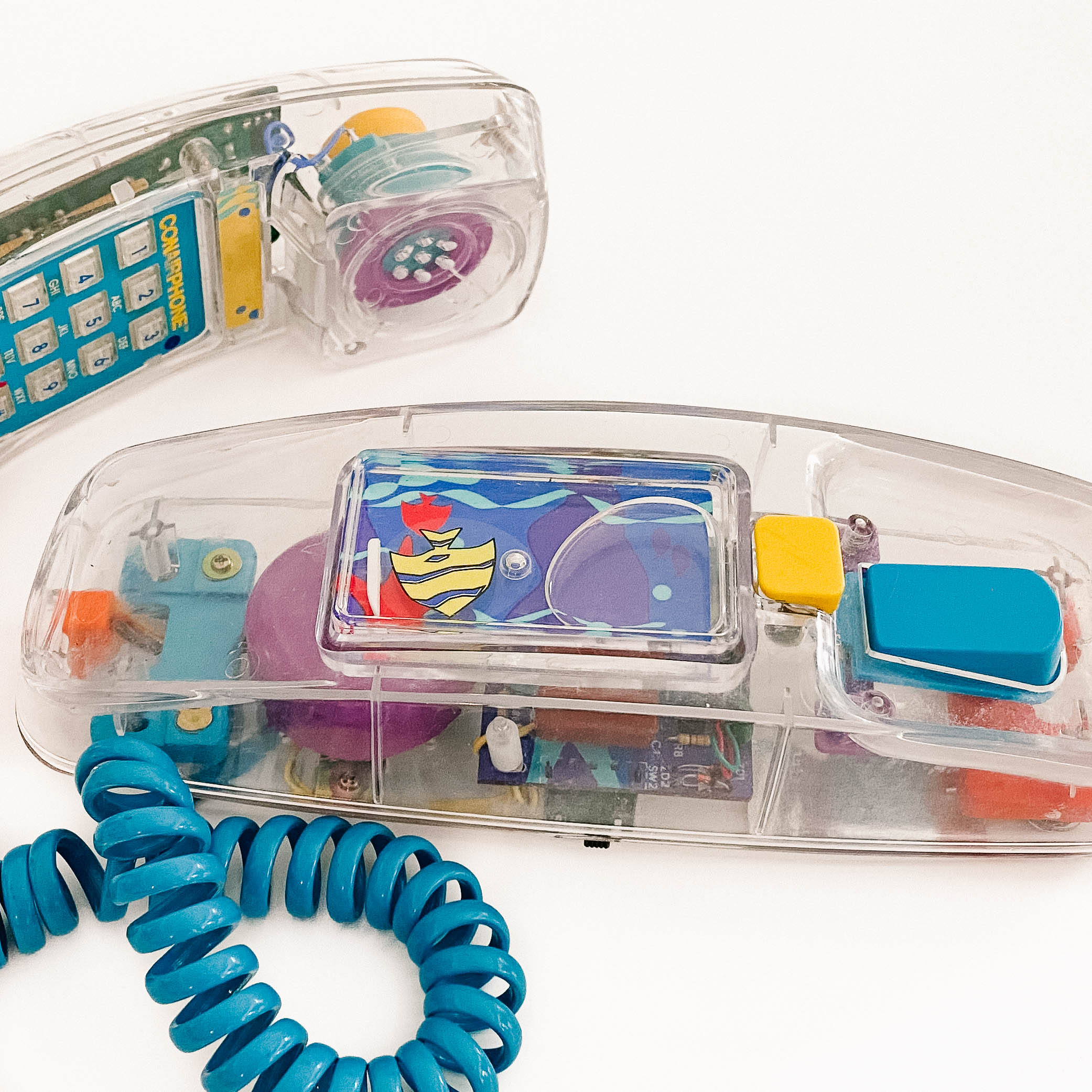 Need More Wit in Your Life?

Life is hard, but Bring Wit On is here to help! Subscribe to our FREE newsletter, The Weekly Wit, for awesome freebies, killer deals, and some great inspo to help you become the ultimate responsibility champion!

All you need is love. And coffee. Must have coffee.